So Much to Loom Over 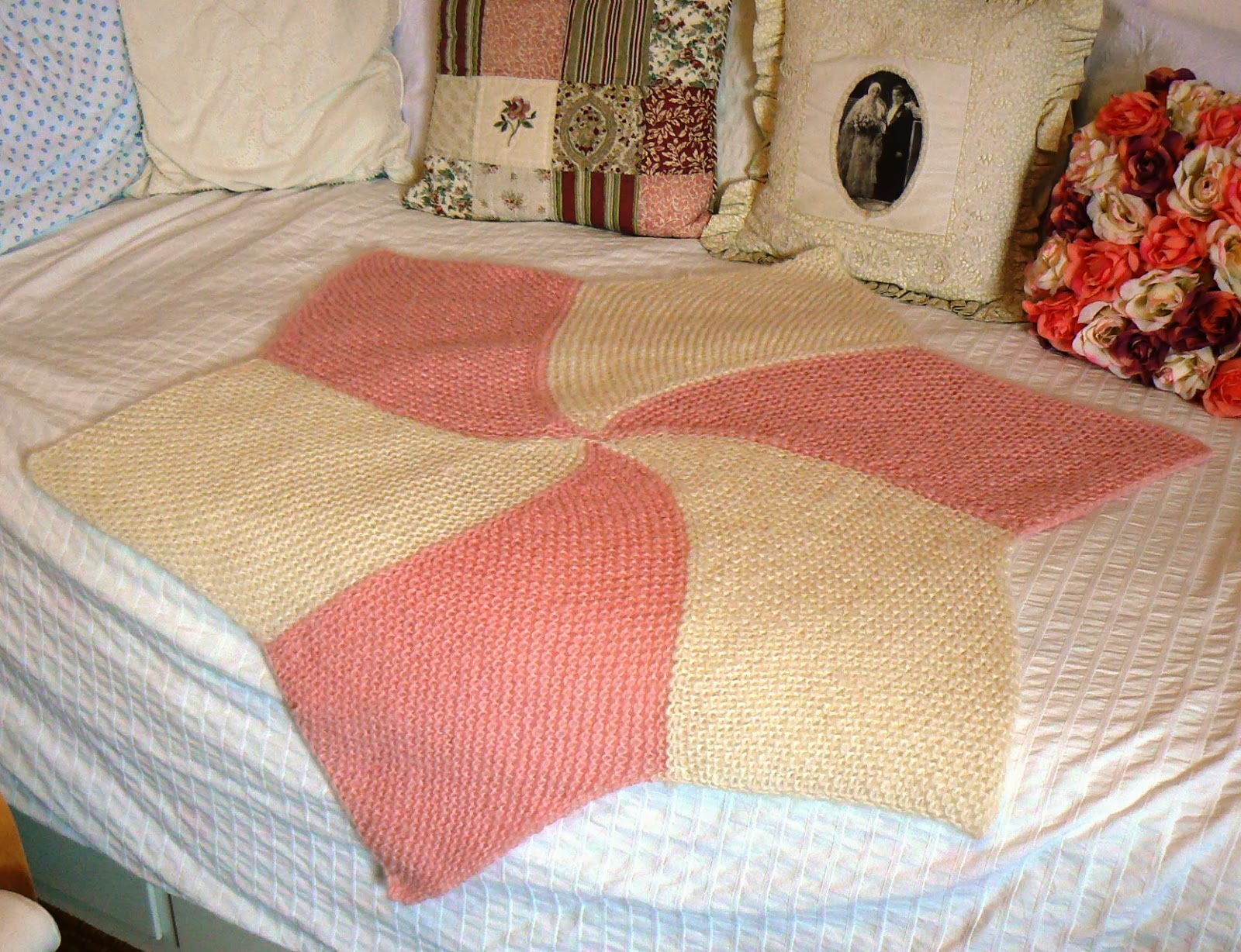 February has been an incredibly busy month, as you can tell from my absence here. The Ravellenic Games were a huge success, and Team Loominescent completed 77 projects in two weeks, for 30 competitors. To say we had a wonderful time is a huge understatement. The star shaped throw in the first photo is my large project for the games, and the fingerless mitts in the second photo were a few of my smaller projects. The mitts are part of a set of mitt patterns I am working on at the moment. They have a very nice thumb gusset, and I have enjoyed making them. The embellishments are just a few large beads threaded on some crinkled seam binding ribbon. I like the contrast of the thin ribbons with the wool yarn. 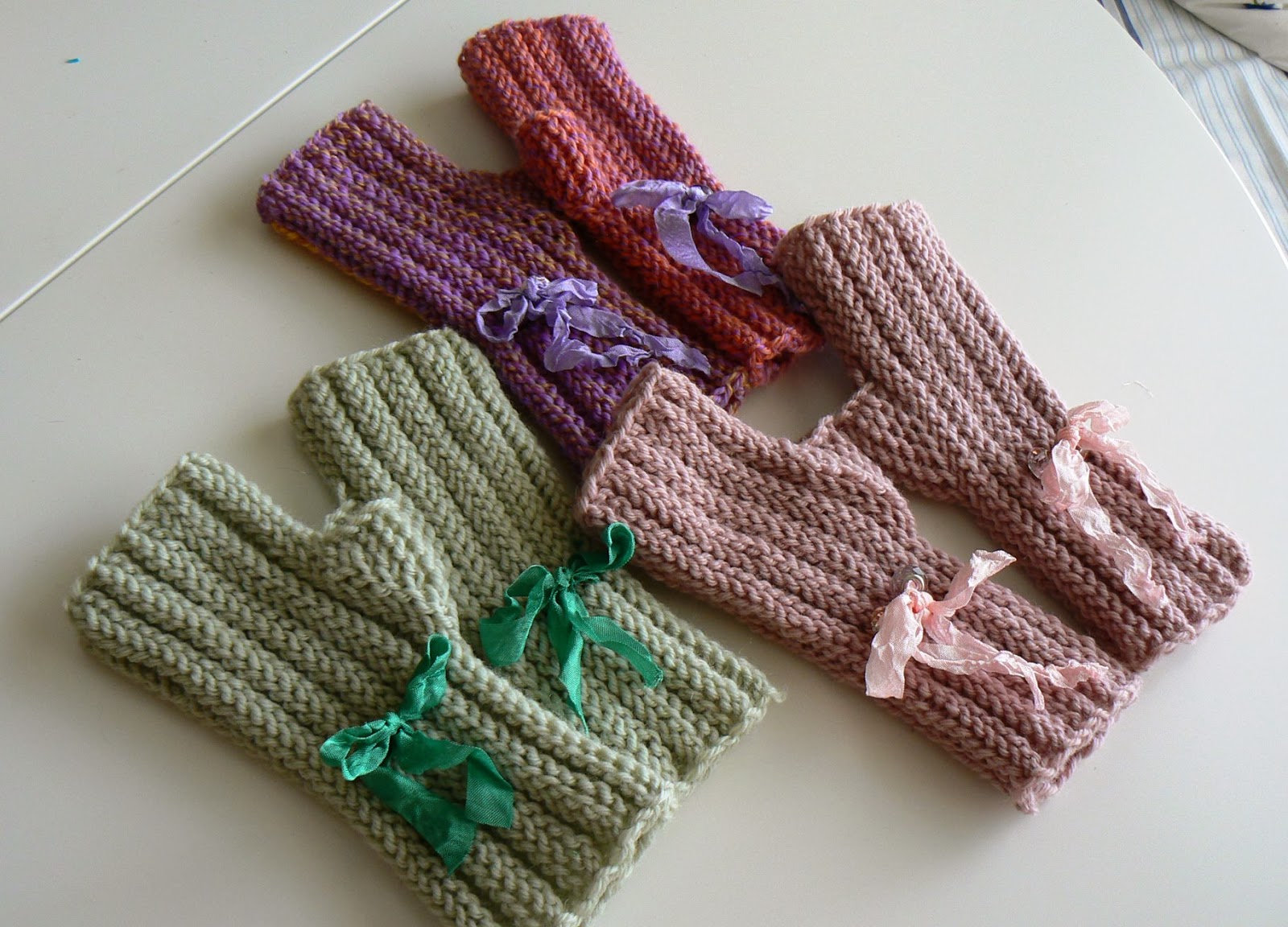 Coming up this next month of March, the Ravelry loom-a-long group will continue working on the Wonderland Tam pattern from Once Upon A Loom. This is such a pretty lace tam, and the proceeds from the (very reasonable price) will be donated to charity. The second project will be a beautiful felted tote pattern, called the Soho Bag. The Leafy Sea Dragon Scarf, Artist's Palette Shawl, and Dragon Tail Scarf also have on-going, join as you like loom-a-longs. I hope you will come and visit one of the loom-a-longs at Ravelry. 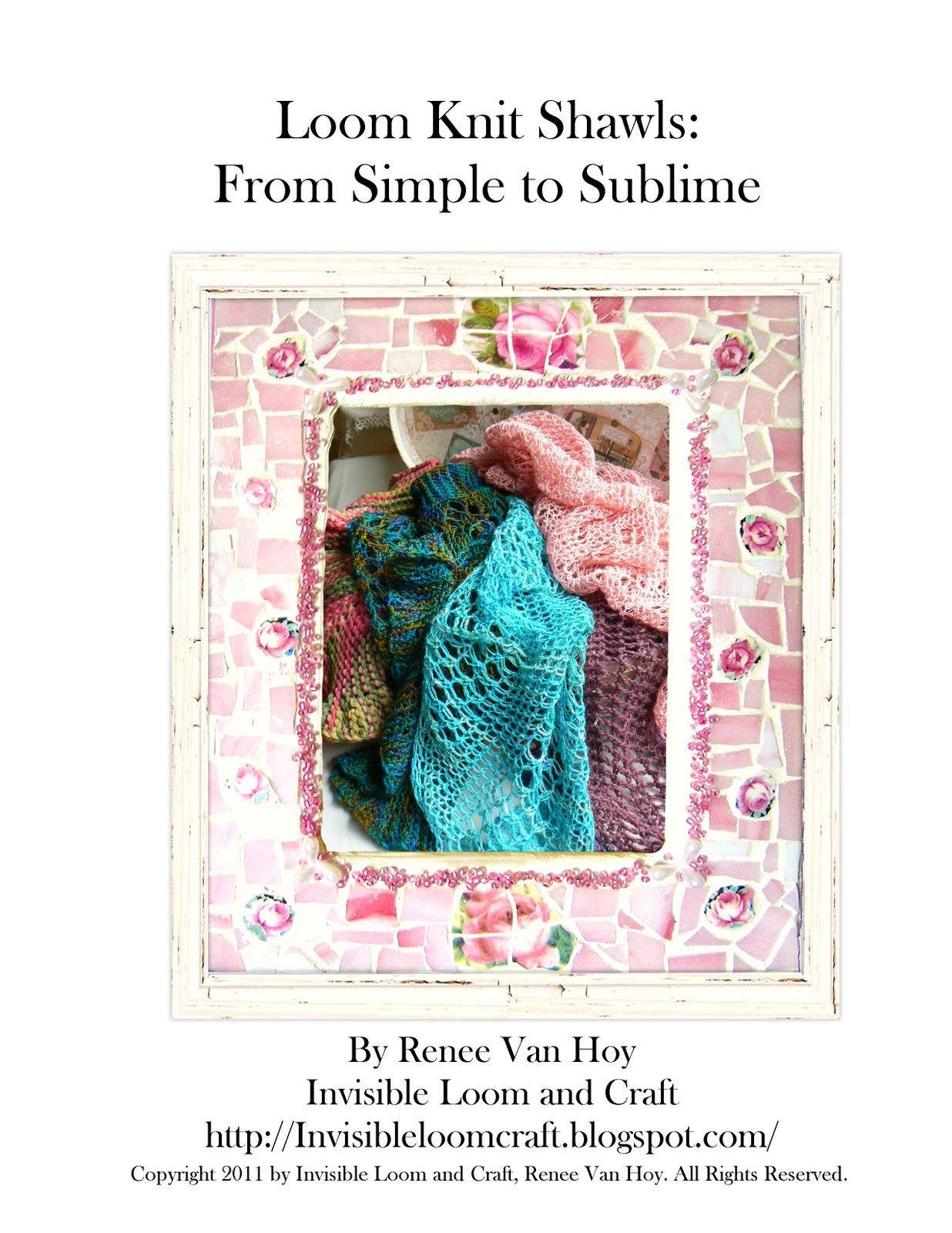 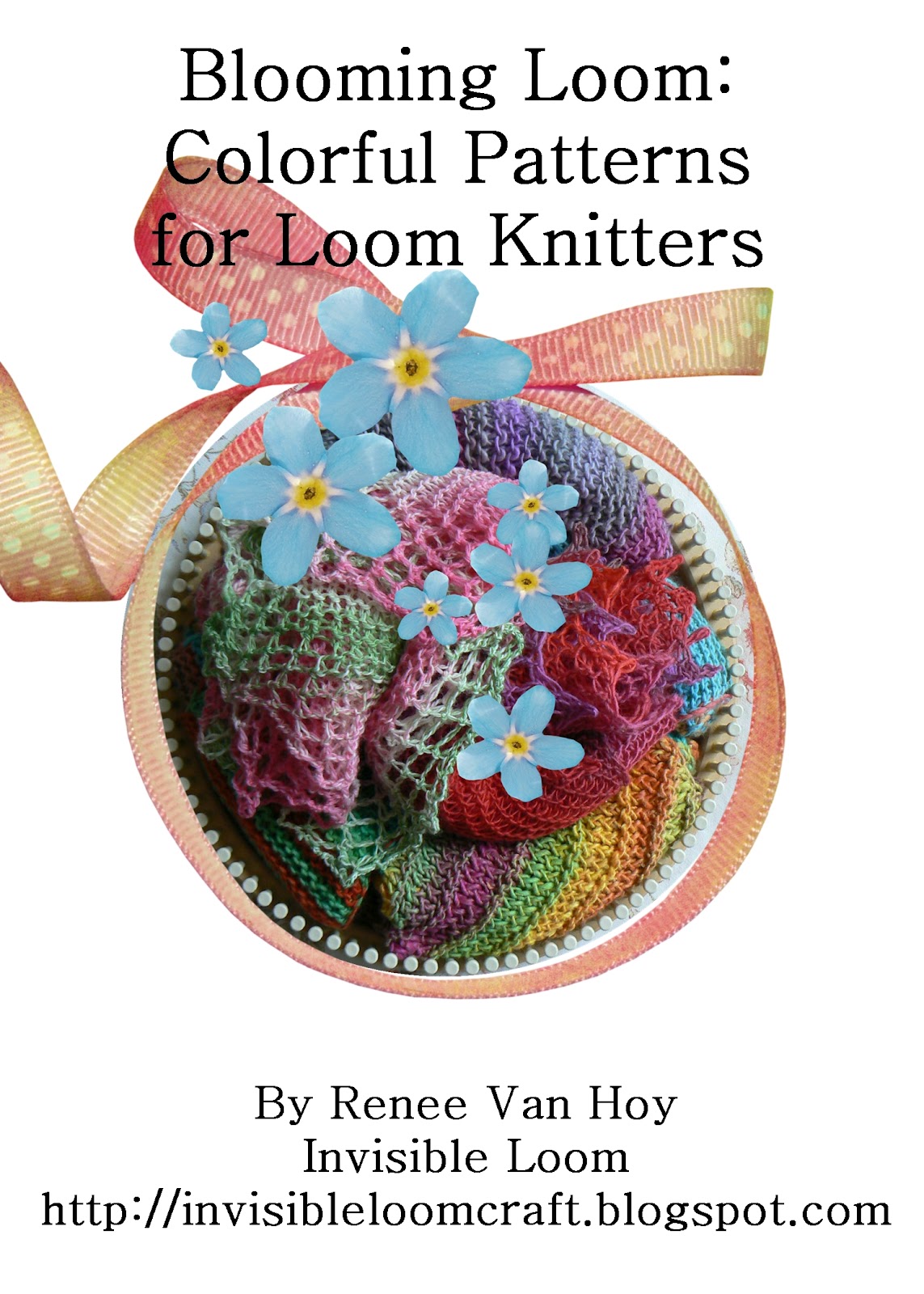 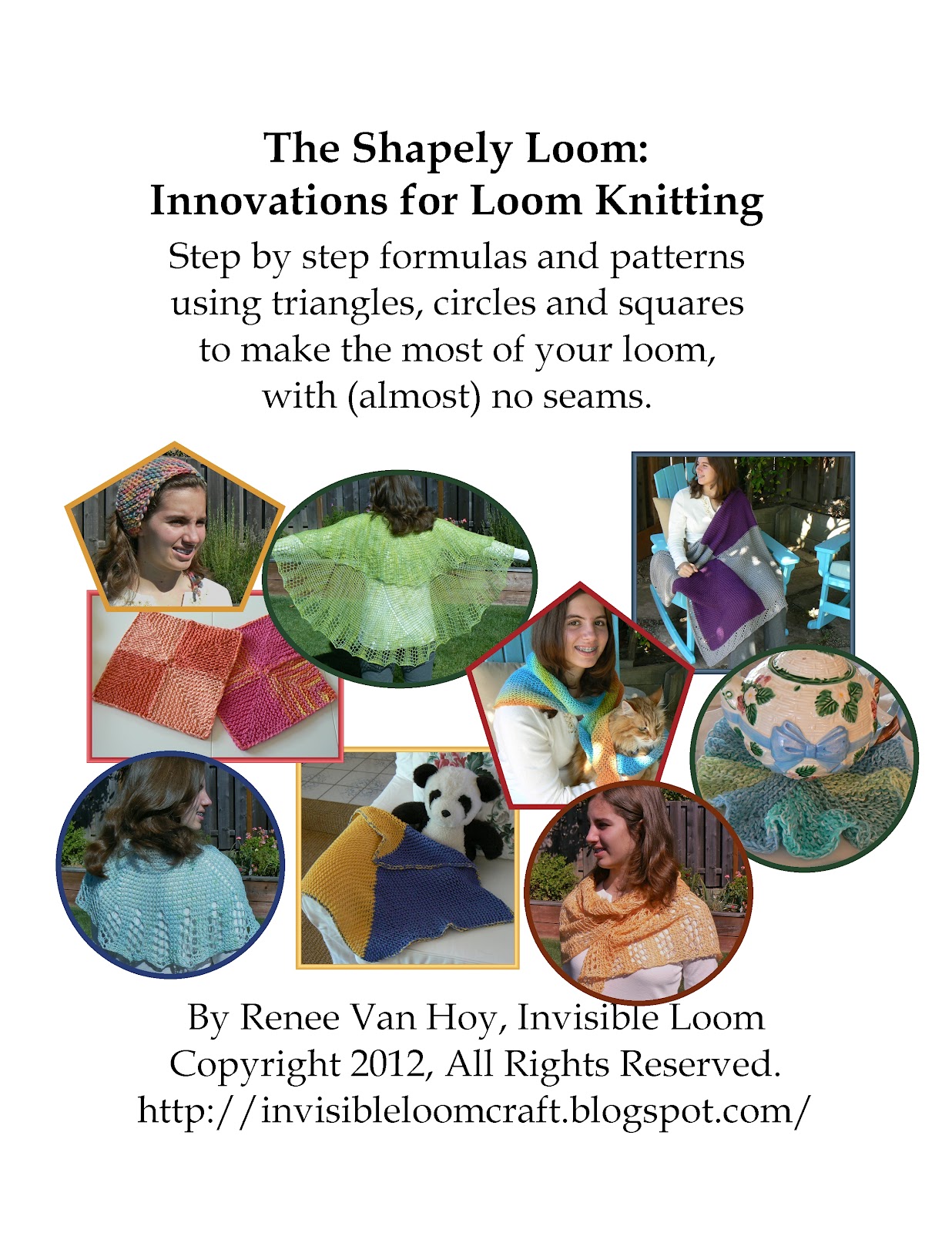 The Shapely Loom: Innovations for Loom Knitting ebook $12.00 US 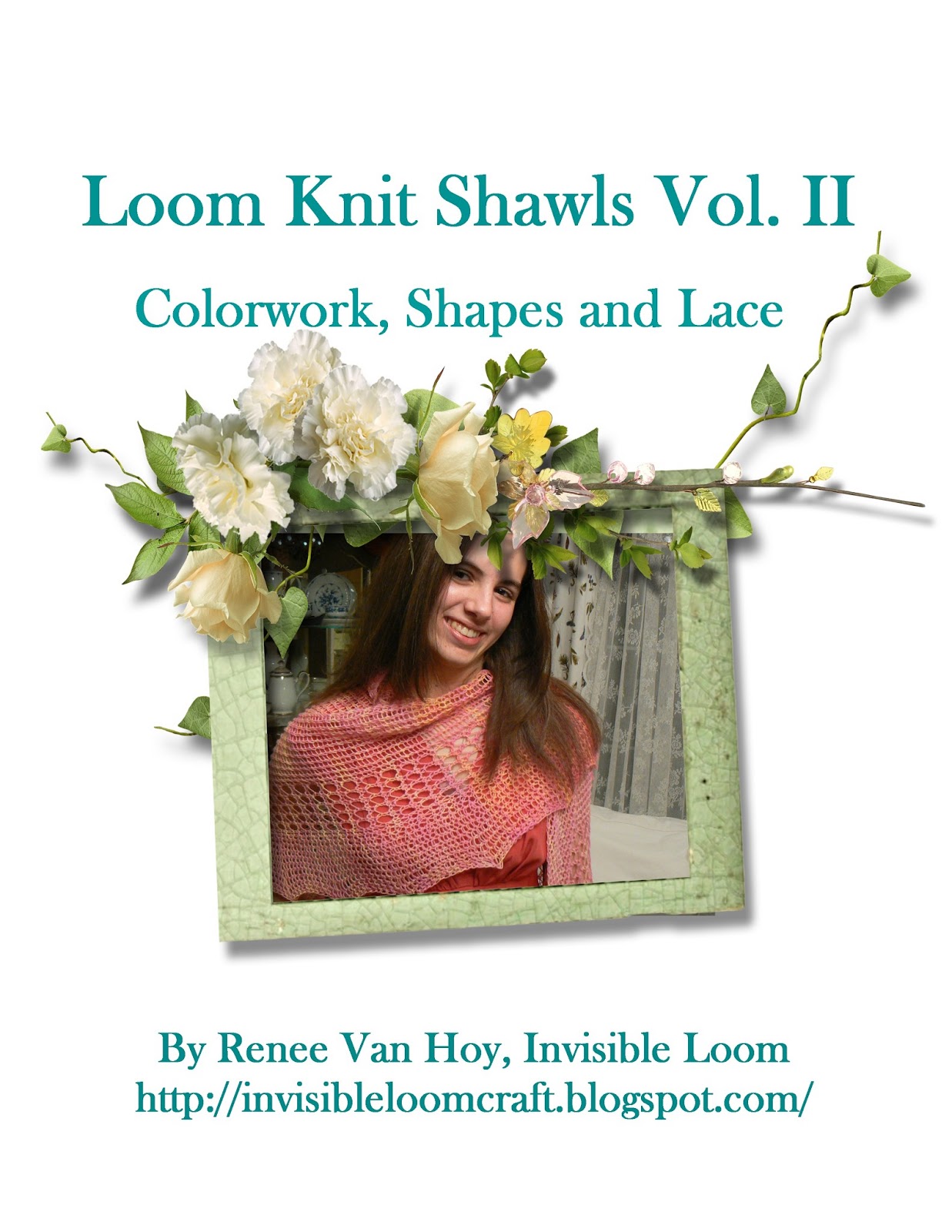